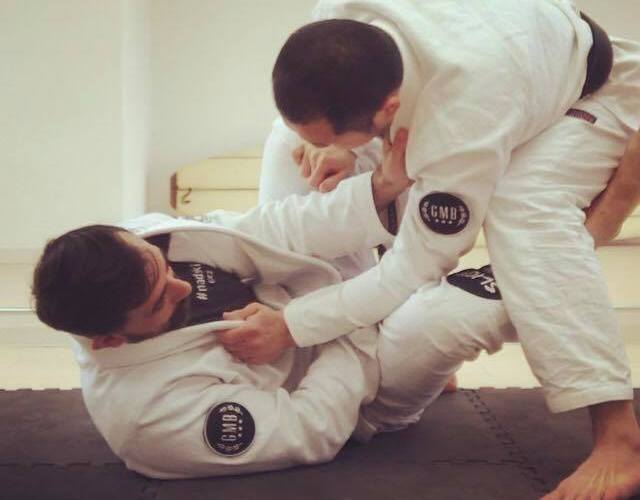 I wrote in my May 2018 Training Overview post that I hesitate to share details of what I’m working on in my training. But I got such a great response from y’all last time so . . . I’m feeling like sharing a bit more.

It’s mid-July and I’m getting ready to head to the US to shoot some GMB material. This upcoming shoot is interesting because I don’t have to do any of the demos for the new content and it feels weird since that’s usually my solo gig – the dancing monkey for GMB vids. I’m only bringing this up because it has affected the way I’ve been training over the past month and a half. Because I don’t need to prep physically for the shoot I’ve been training however the hell I want and it’s been absolutely wonderful. No pressure to perform or nail a particular skill and I get to leave my costume at home. Kind of a first for me.

Since I’ve had all this freedom to just do whatever I feel like I’ve spent most of the time focusing on only two things; learning new floor moves and cramming in as much Jiu Jitsu as I possibly can. I’ve been pretty damn sore most days, but it’s tons of fun and I just can’t help myself. Rather than sticking to a particular routine I’ve been going with the flow each day and pushing myself as needed.

Private training with Shira Yaziv has got me doing moves that both challenge and take me out of my comfort zone. It’s so cool. I don’t know what movement video she’s gonna send me next and instead of a set program, she’s asking me to focus more on exploring and listening to my body each day. All you GMB followers out there know what I’m talking about. 😉

Rather than trying to nail a particular set of tricks it’s really been about revisiting the concept of play and personal exploration from a viewpoint outside of GMB. I love waking up and not knowing what’s in store that day. It’s like soul food. Or going to a theme park for the first time. Or birdwatching and getting that perfect shot of a Fluffy-backed Tit Babbler for the photo album.

My recent BJJ training has made me step outside of my comfort zone, too. My instructor has sent me out into the unknown to practice at some of his peer’s establishments. The new environment combined with the extra mat time has been really good. Lots of new bodies to roll with which means more chances to learn and further my BJJ studies.

Up until now “We” have been hesitant about me rolling with other people outside of our immediate group. Yes, I still feel a bit concerned about injuring things again. But the ‘ol bionic ankle’s been good and I even got a letter from my mom saying I could go visit and roll with new people. I’m getting in some good, hard rolls again and enjoying that lovely over-all feeling of being crushed occasionally. Mind you, it’s not like I’m just going balls-out and rolling as hard as possible with any gi that crosses my field of vision! I’m still super careful. The instructors know my situation (old, beat-up guy still punching his dance ticket at GMB) and keep me from doing anything (too) silly.

Something else that I’m excited about is a BJJ group that I’ve started. It’s just myself and two local dudes meeting once a week for a couple of hours to drill technique. We’re all former judo guys so there is a good deal of stand-up to ground transitions but the bulk of the session is spent drilling BJJ skills from class. Yeah, that’s what I said! Two extra hours of training getting those skills down.

While I’m in the US this month I won’t be able to train BJJ 🙁 But you better believe I’ll be monkeying around and exploring different moves and combos every chance I get. Spontaneity is my new middle name and I’m digging it. I’ll keep you posted. Till then, I’ll just be floor surfing ’cause their ain’t no waves where I’m going next week.