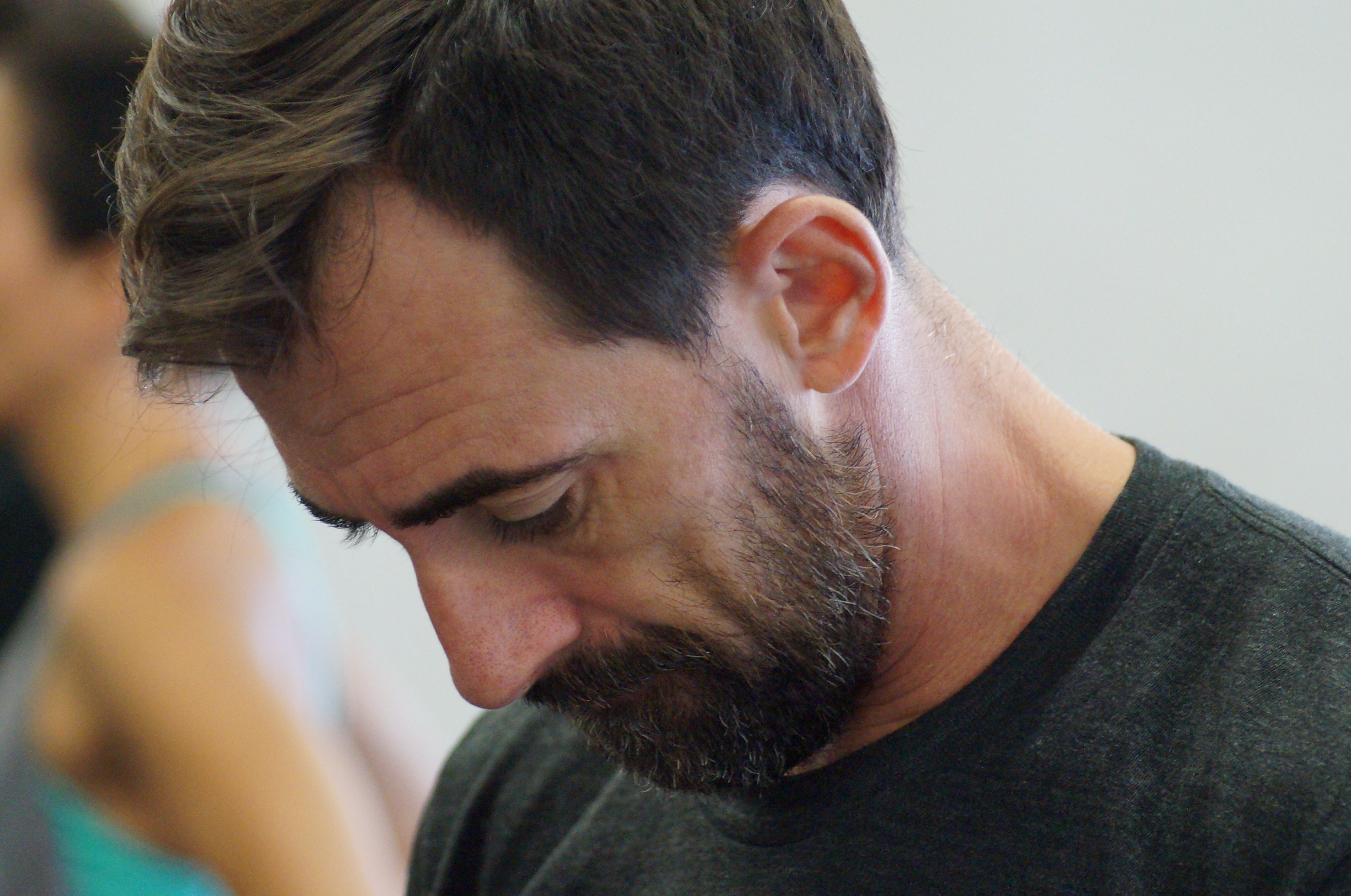 Ever had one of those moments when a person you least expect says something that just blows your mind?

Granted it’s not always what you want to hear and can be a bit insulting, too. Those moments can be like a good slap in the face to wake you up to a pivotal point in your life. But when looked at as a learning experience they can certainly lead to huge changes in your life.

One of those life-changing pivotal points was triggered by something that my mother-in-law told me and it forced a fundamental change in myself.

At the time I was competing heavily in judo and getting good results. I’d just got my next black belt ranking so life was pretty good on the martial art side. However, things were in shambles on the business side of my life. I had lost a ridiculously stupid amount of money in a bad business deal for the second time (groan) with my company Real Creative Health – I’m talking pre-GMB days here. My confidence off the mat was at an all-time low.

One afternoon, I’m sitting at the kitchen table, minding my own business and my wife’s mother walks in and says to me . . .

“Why is it that you can step on the mat with so much confidence and win, yet once you step off you lack any sort of confidence?”

Up until that point we hadn’t really had any super deep conversations, so I was completely taken aback by the direct assault. Rather than get angry I sat quietly and listened as she proceeded to tell me what I was doing wrong.

“It’s your breathing,” she said.

“When you’re on the mat I can see that you’re conscious of your breathing as well as your competitor’s breathing. Why is it that you only do that on the mats? If you were able to control your breathing and read the breath of the person you’re talking to, you’d do better in life.”

Then, she finished making her tea and walked off to the living room to watch TV.

Coming out of shell shock, I realized that she had a good point. As a yoga teacher, she obviously had a good grasp of what she was talking about. She was right.

From that day on, I focused a massive amount of time studying the breath; noticing my own breathing and observing how people around me breathe.

You can read a lot about a person by how they breathe when they talk. It’s like a poker tell.

I’ve practiced meditation on and off for years. But it wasn’t until a severe ankle break a few years ago that I started dedicating a huge chunk of my day to just sitting silently and following the breath. Since I was bed-ridden in the hospital for over two weeks with almost no internet access there wasn’t much else to do. It was exactly what I needed.

Prior to my accident, I’d read “The Obstacle Is the Way,” by Ryan Holiday and it quickly became my go-to guidebook for living. Holiday’s stoic teachings, along with my meditation practice, took my life to the next level.

Rather than trying to add something new to my life I learned how to let go of the things that were beyond my control. It allowed me to focus on the important stuff and get back to being my true self instead of that angry dude way back when who used to put an enormous amount of pressure on himself to do more, be more, and go, go, go!

I learned how to start getting rid of the ego.

I still have my moments – I’m still learning – but, winning and tiger blood aren’t things I really think about anymore. Focusing on letting go and following the breath allowed me to get out of the way of myself and enjoy life in a way I’ve never experienced before.

I think back to what I would have been able to do if I’d known this when I was younger, but stop myself . . .  because hey, I can’t control that. 😉

So I just focus on what I can control and say no to the things that I can’t.

I’m sure there’s something in your life that you’re probably doing because your ego is getting in the way. I challenge you to stop, focus on your breath, and simply let that stuff go, m’kay.

You’re probably wondering what sort of breath work I use.

I’ve gone through numerous breathing systems over the years but I’ve found the Oxygen Advantage to be the one that really feels right for me. I sleep better, my training has been more productive, and my overall breathing throughout the day is calmer.

Something else I love about the Oxygen Advantage protocol is that it’s one that I can use with my daughter to help her improve her breath retention for swimming in a safe manner. I can’t recommend the book enough. Just to be clear, I’m not associated or affiliated with Oxygen Advantage. I just love it because it works.